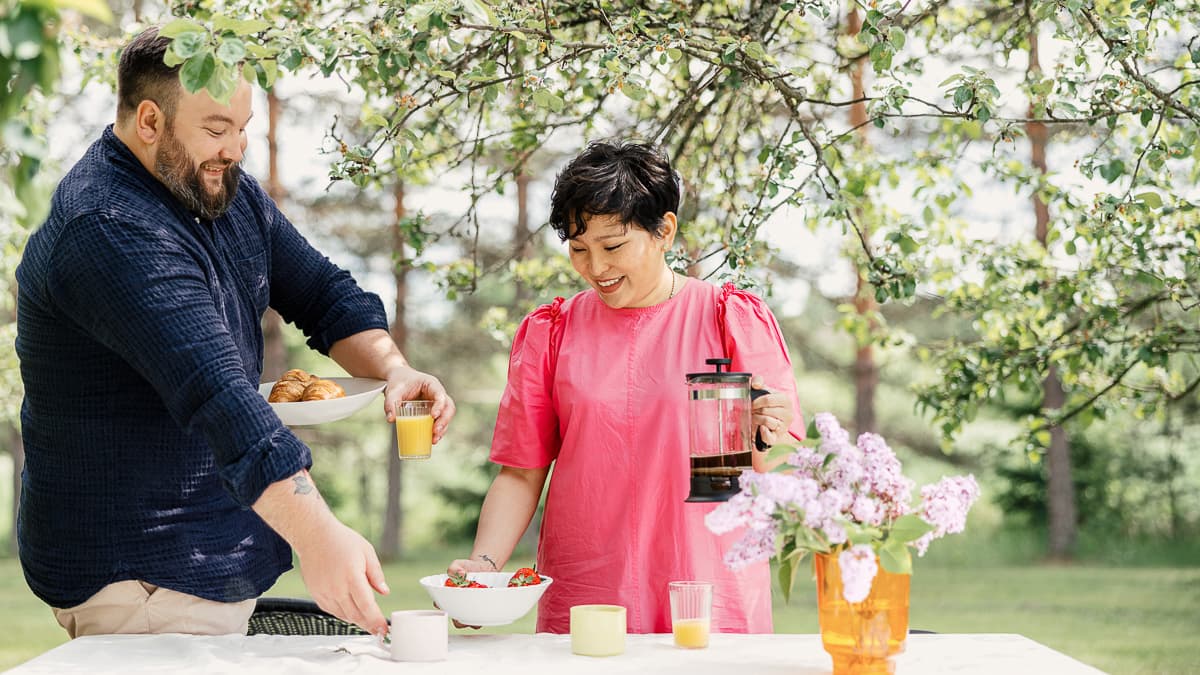 Are you getting married? This page contains information on the investigation of impediments to marriage, deciding on a surname, wedding types and premarital agreements.

Examination of impediments to marriage

If neither spouse is a Finnish citizen or lives in Finland, they must, in addition to the marital status certificates, submit to the Digital and Population Data Services Agency a clarification on whether the legislation in their home country allows them to get married in Finland.

Please note that it may take several weeks to examine the impediments if certificates from other countries are required.

Legalisation and translation of certificates

Deciding on the family name

In Finland, spouses can change their last name when they get married.

When you get married, you can

A double last name will show both of your last names, such as Virtanen-Smith. The last names can also be written separately without a hyphen.

The spouses can also apply for a completely new name as their common last name. The new last name must be applied for at the Digital and Population Data Services Agency. The application is subject to a fee.

A last name which one of the spouses has gained in a previous marriage cannot be chosen.

More information on the spouses’ property is available on the InfoFinland page Rights and obligations of spouses.

Choosing a manner of marriage ceremony